Posted on June 9, 2012 by Couches for Breakfast

Gambit has a signature facial expression.

He regularly lifts one side of his lip, and occasionally lifts both sides.  Sometimes it gets stuck like that.  This can happen many times per day.

Some of the fosters, including Rusty and Nellie, make the face as well.  I’m not sure if they learned it from him, or if it’s just a normal dog thing.  To my knowledge, it’s not an expression I’ve noticed any dogs making except for ones that have lived in my house- and Gambit has no shame rocking this face in stores, at the park, in the vet’s office, downtown, or just on a walk around the neighborhood.

Despite some searching, I have been unable to discern any meaning behind it.  My husband’s opinion is that their lips just get stuck by mistake. 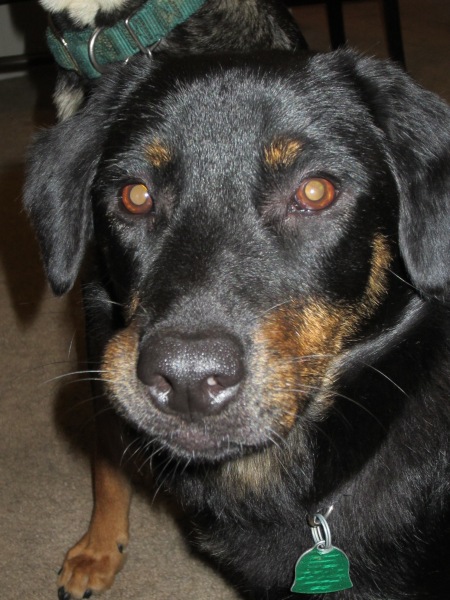 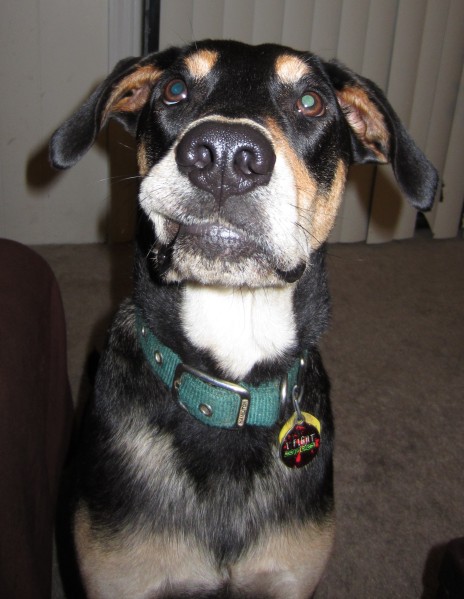 “Does this flash make my nose look big?” 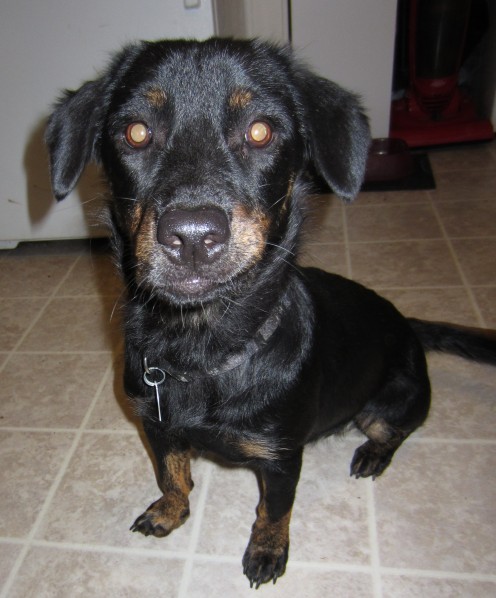 “Momma, are you gonna make me sit through a million pictures now?” 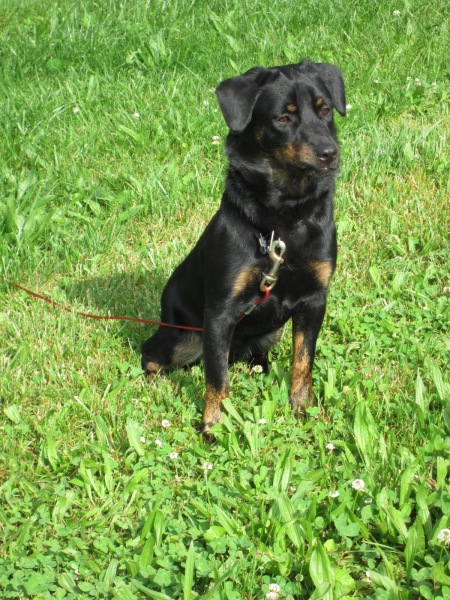 Let’s throw in some non-signature faces, just for good measure.

“Of course I’ll smile so you can get a good shot for my Petfinder profile!”

“Why is everyone staring, laughing and taking pictures? Is there something on my face?” 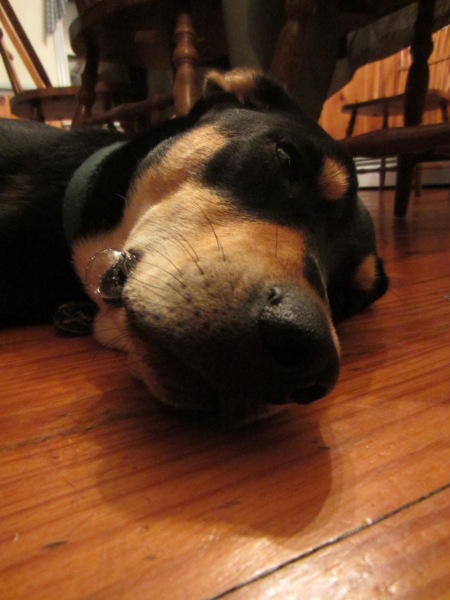 Have you seen many dogs making Gambit’s signature face?

4 Responses to Make a Face